Novelty Baseball Cap Helmets you can wear forward or backward! 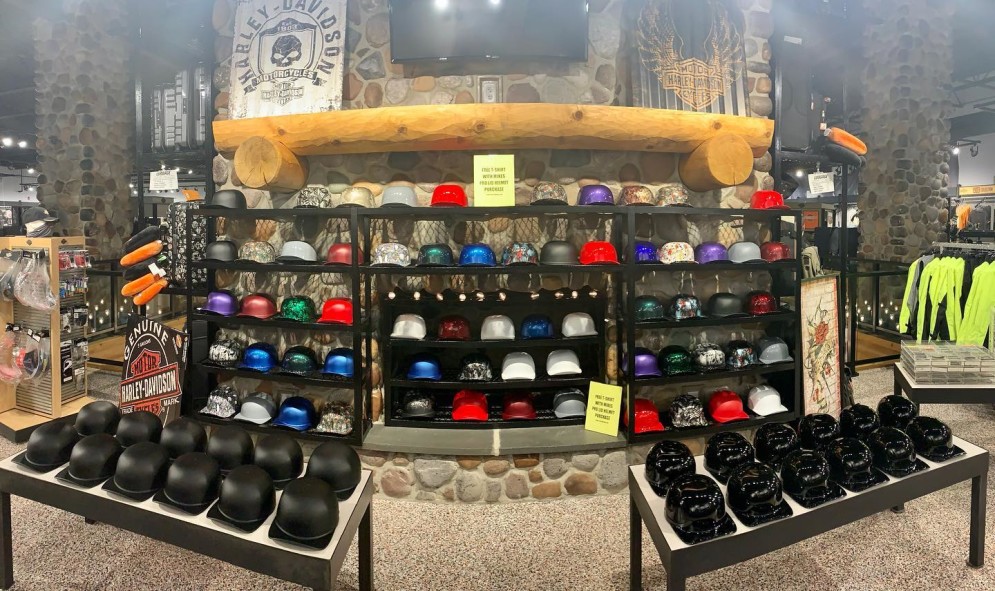 Mike’s ProLids was created by a Dad just trying to get his kids to wear a helmet. Mike’s twin 9 year old boys didn’t want to wear a styrofoam bicycle helmet. They wanted something cooler than a bicycle helmet, so Mike set out to fix this dilemma. The boys wanted something that looked more like a hat, not a helmet. The original prototypes were made in his garage from plaster…. and pretty soon all the kids in the neighborhood wanted one. After such a positive response by the kids and their parents, many prototypes and lots of months of tinkering…. Mike’s ProLids was born. Less than a year later, Mike was awarded his patent. Then he partnered with Brett Baker. Now, Mike and Brett have 6 patents and are cranking out helmets as fast as they can.