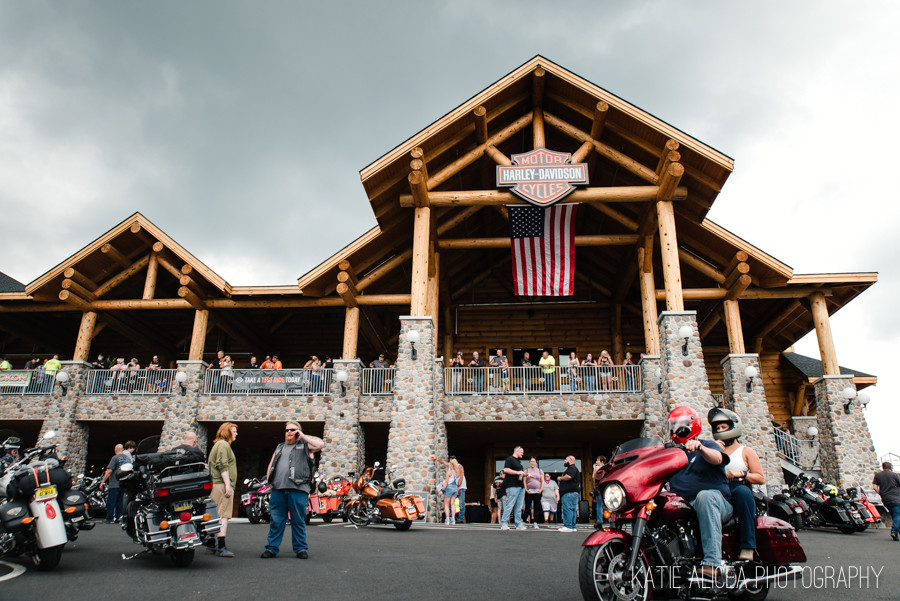 Pocono Mountain Harley-Davidson & American Road Group were built on the foundation of brand loyalty, exceptional product selection, elevating the customer experience and embracing the Harley-Davidson lifestyle all while running sustainable dealerships and retail locations. The umbrella organization connects each of our unique, locally managed Harley-Davidson stores.

In 2000, Steve and Anne Deli purchased the Harley-Davidson dealership in Orlando, Florida. Over the past twenty plus years, they have taken that entity and built it into one of the most successful and sustaining family of Harley-Davidson businesses in the United States.

Their story did not begin there. Both Steve and Anne came into this venture with strong and iconic backgrounds in the motorcycle industry.

Steve Deli: In 1985, Steve Deli was the Managing Director at Dean Witter Reynolds in Chicago. He was asked by Harley-Davidson Motor Company, which was then at the brink of disaster, to refinance the company. He not only accomplished that but continued to grow in his contributions to the company. In 1986, he led the IPO which gave HDMC the firm financial foundation to grow and prosper. Steve is attributed in the book “Well Made in America” as having saved the corporation. He went on to build a finance company with HDMC as a minority investor to provide consumer financing for Harley-Davidson motorcycles. It’s hard to think of a time when motorcyclists were not welcome in banks and financing for a motorcycle was nearly non-existent. Steve led and grew that company for many years. This same company is known today as Harley-Davidson Financial Services. Following its sale to HDMC, Steve and his wife Anne Tynion Deli, took the leap into owning dealerships.

Anne Deli: Anne Deli was living her life in New York City, raising two small children when her Midwestern roots called her home. After having been hired by Harley-Davidson Motor Company as a consultant to help define brand development outside the United States, she was recruited by its then president to return to her native Milwaukee, Wisconsin. She became the Vice President of Global Brand Management and Marketing, making her the first woman VP at Harley-Davidson Motor Company. In this role, Anne was at the helm of the Harley-Davidson brand at a pivotal time in the 1990’s as sales were growing rapidly and expanding to a broader customer audience. Anne grew up with Harley-Davidson in her blood. She lived in Milwaukee next to Bill Harley, son of the founder of Harley-Davidson. Mr. Harley, whom Anne called “Shaggy Dog” because of his sideburns, frequently took her on rides in his side car through the neighborhood.

Today’s vision of American Road Group is to be the leading Harley-Davidson dealership group in the country, positioned to play a major role in the future success of Harley-Davidson through superior rider satisfaction, setting the bar in motorcycle sales, service, merchandise and most importantly, the customer experience.

American Road Group is made up of a leadership team and employee base committed to the Harley-Davidson brand providing every customer a superior and authentic customer experience that exceeds expectations and sets the bar for what a Harley-Davidson family should look and feel like. 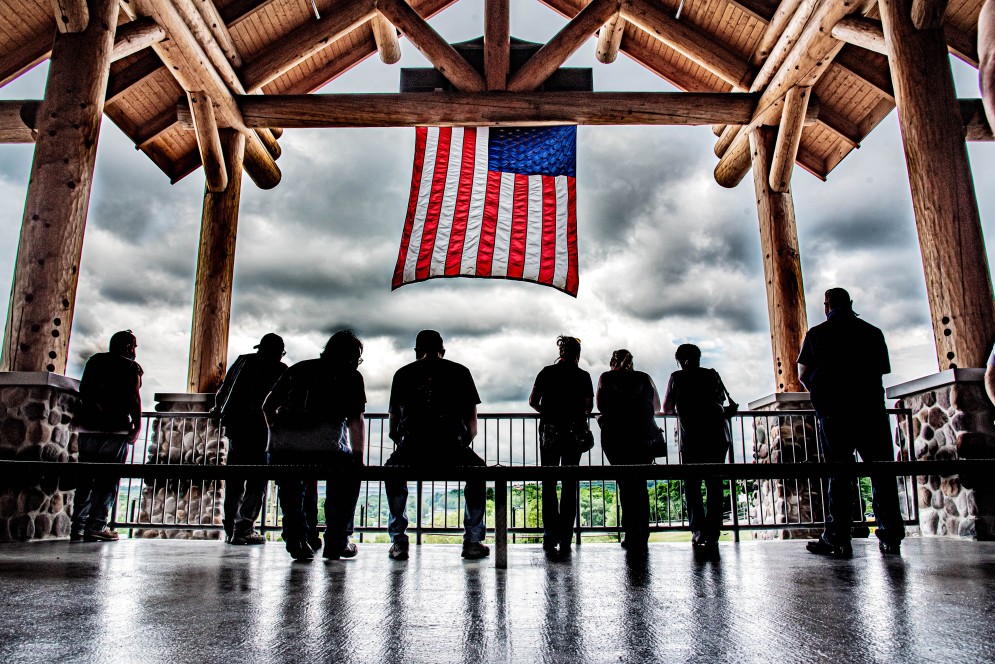 With so many happy riders it's easy to see why Premium USA Dealers Harley-Davidson® are your trusted source for Harley-Davidson® motorcycles. There are a number of reasons why so many riders flock to Pocono Mountain Harley-Davidson® showroom, so we're going to do our best to outline them all for you. 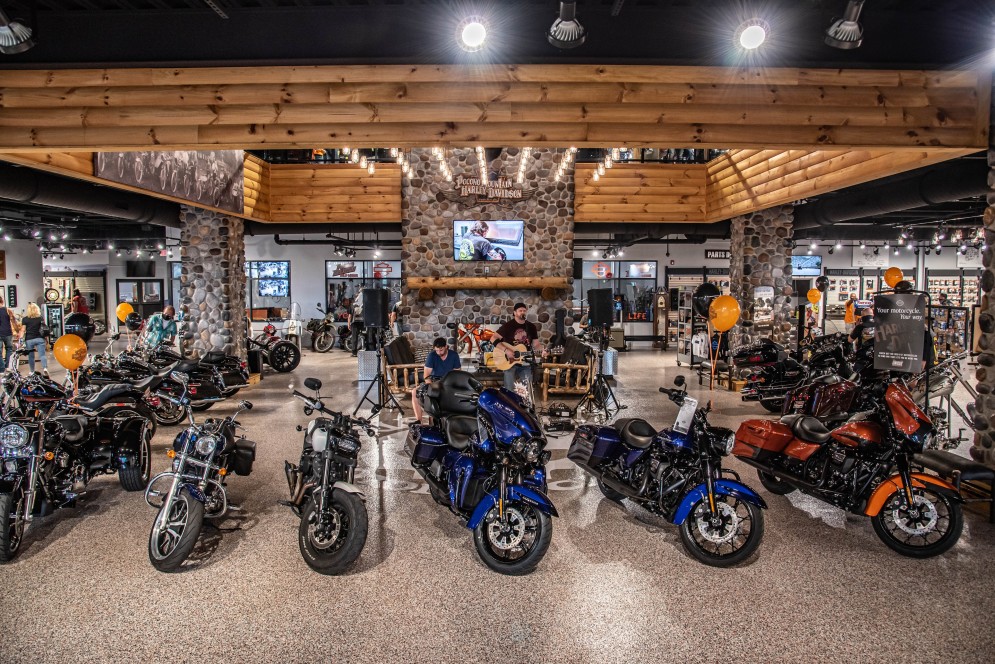 First and foremost, we're renowned for our superb selection of new Harley-Davidson® models, plain and simple. Of course, our love for these bikes often brings them back to our showroom in a number of ways.

For instance, when it comes time to upgrade, many of our loyal customers return their motorcycle to be traded in. These used motorcycles are also offered to our valuable customers, some are even certified with the same guaranteed performance and quality as new ones. 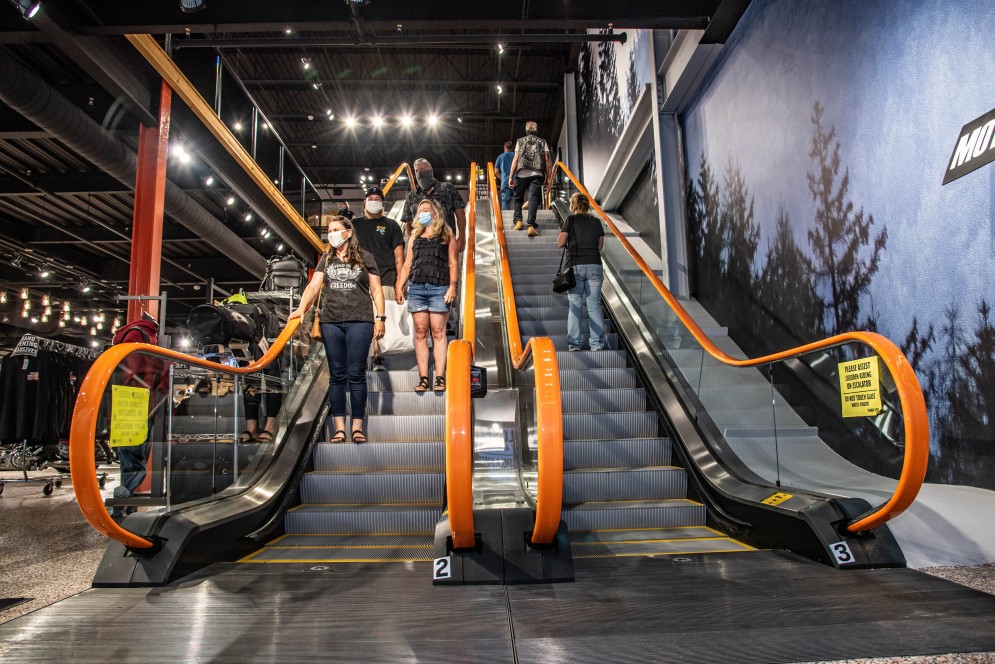 Helping you find your next Harley® is only the beginning of the Premium USA Dealer Harley-Davidson® experience, though. From there, our team of financing experts will help you ride home that motorcycle you've been eyeing on your terms.

Of course, nobody wants to be forgotten after the purchase of a new or used Harley-Davidson®. That's why we staff Certified H-D® Technicians and Parts Specialists that are highly trained and equipped with the latest Harley-Davidson® parts. 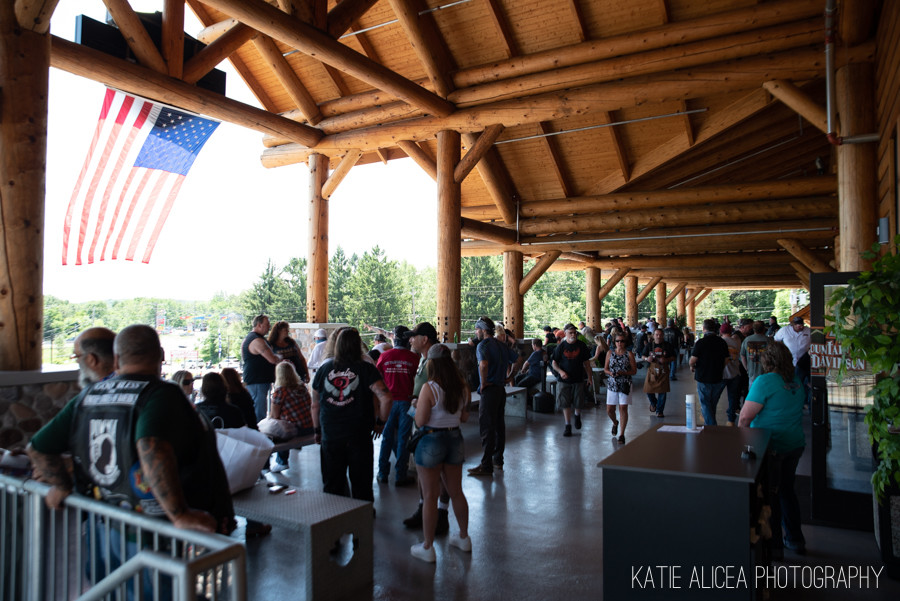 We have a strong and committed H-D® sales staff with many years of experience satisfying our customers' needs. Our inventory of New Harley-Davidson® & Pre-Owned Motorcycles is second to none. Feel free to browse our inventory online, request more information about motorcycles, set up a test ride or inquire about financing. If you don't see what you are looking for, click on Harley® Bike Finder, fill out the form, and we will let you know when bikes arrive that match your search! 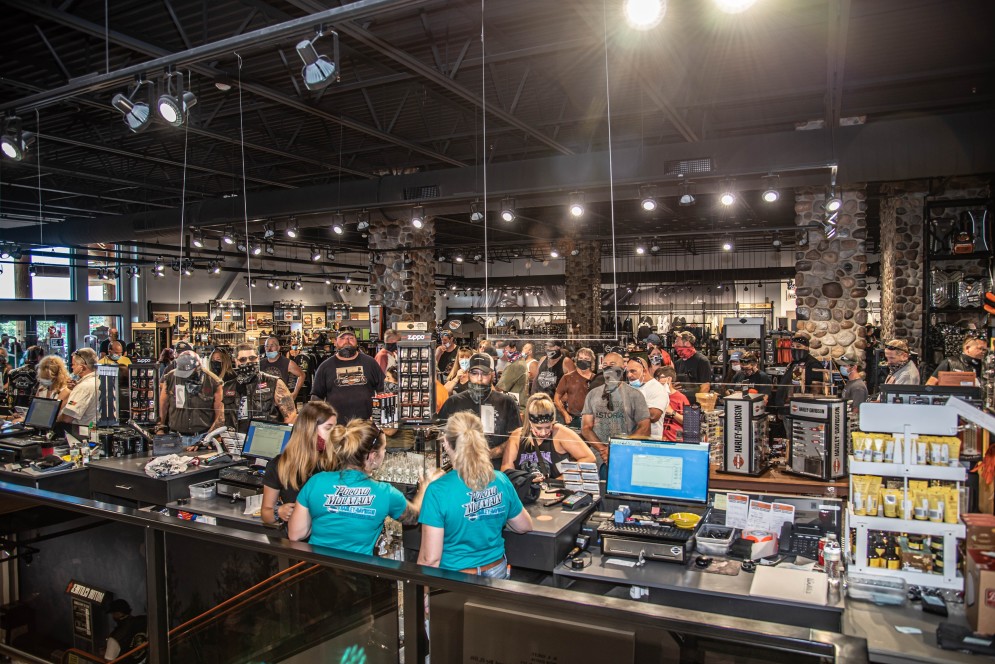